A student who transfer to Hakuryou in August of 2001 and is star baseball player, swearing that he will lead the school to Koshien. Unfortunately for him, he didn't realize that as he's a third year student, he'll graduate long before the next opportunity to do so.

Is initially a student in Class 3-D, the homeroom class of Kouzuki Yuuko, and immediately falls in love with Suzumiya Akane upon first sight. However, due to various events, he is eventually transferred to Class 3-B, the homeroom class of Jinguuji Marimo, and assigned the seat next to Shirogane Takeru. He and Yoroi Mikoto become fast friends. Gohda, still infatuated with Akane, does various things trying to win her affection. Unfortunately though for Gohda, due to the events of Kimi ga Nozomu Eien, and the actions of Narumi Takayuki, Akane's heart had been scarred and thus she was unwilling to seek a relationship with anyone at the time, but hopes she could still remain friends with Gohda. Gohda is devastated by this, but after receiving a handkerchief from Kagami Sumika, becomes almost immediately infatuated with her due to this act of kindness, only to have this notion crushed immediately due to the existence of Shirogane Takeru, and then as shown by the anime adaptation of Akane Maniax, is spirited away by Mitsurugi Meiya as she sought his seat in the classroom of 3-B.

Though, there is one other end, that possibly awaits Gohda, and that is becoming the legendary Space Knight, Tekkumen.

Also appears in TRUE LIES, as well as the Rumbling Angel segment of Muv-Luv Supplement and returns as Tekkumen in the 6th Episode of Ayu-Mayu Gekijou. 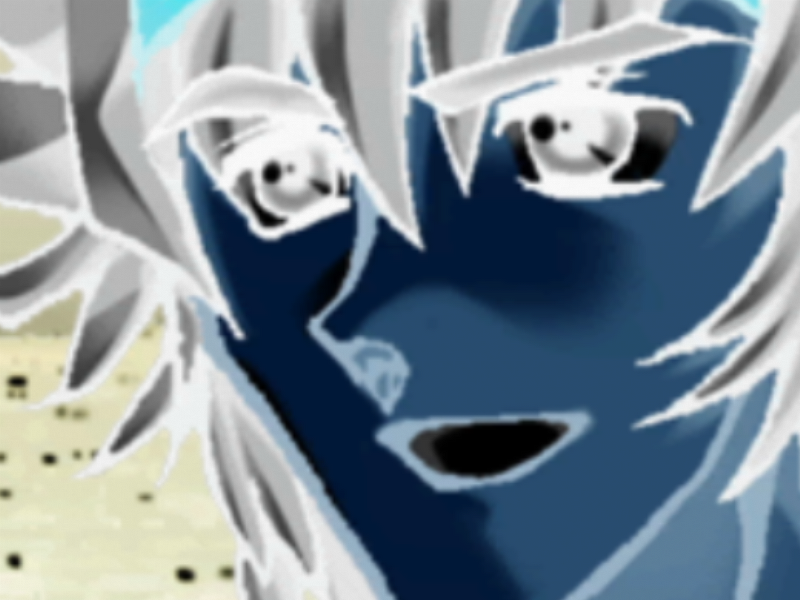 Retrieved from "https://muvluv.fandom.com/wiki/Gohda_Jouji?oldid=19111"
Community content is available under CC-BY-SA unless otherwise noted.